“Wilderness” conjures concrete images of pristine nature, yet in theory and practice wilderness is a difficult concept to define and contentious idea to implement. To grapple with this concept and attempt to spread its importance to others it is essential to understand the 20th century history of its inception. The prominent figures of Henry David Thoreau, John Muir and Theodore Roosevelt all expressed wilderness sentiments in their writings on the American need for wild places and actions to preserve wild places. It was Aldo Leopold, the forester, ecologist, and life long hunter, however, who was the driving force behind both the clear definition of modern wilderness and the creation of the first Wilderness area, the Gila Wilderness in New Mexico. By analyzing what drove Leopold’s passion to protect wilderness we see that the formational inspiration first came from recreation and later moved toward ecology. This progression is key to understanding how wilderness formed and how experience in wilderness can be used or misused in fostering a connection with the land.

This map shows the extent of roads and overland routes in 1860 when the formation of the National Parks began.

This Shell Road Atlas from 1956–the year that the interstate highway system was formed–shows the extent of roads in the US as well as a list and the locations of the National Parks and Monuments at that time. This is a key map to visualize how visiting these lands was popularized in the period leading up to the passing of the Wilderness Act in 1964 (David Rumsey Collection).

In his 2002 book Driven Wild: How the Fight against Automobiles Launched the Modern Wilderness Movement Paul Sutter argued that the Wilderness movement emerged as an opposition to the presence of cars and associated road building that occurred in the National Parks and other public lands in the interwar period.  During this time the car brought a dramatic increase in the number of visitors to these areas; the car also made, “leisure in nature a technological experience” (Sutter, 51). Advocates for wildness such as Aldo Leopold and Bob Marshall saw that this technological experience of the wild demeaned and degraded the human connection with nature. To preserve the authenticity of a wild interaction with the land unfiltered by the machine they argued that wilderness areas must be preserved. To those who argued that this was an elitist perspective Marshall countered that, “It is undeniable that the automobilist has more roads than he can cover in a lifetime” and that the, “…few remaining vestiges of the primeval” must be preserved (Marshall, 1930).

For Leopold a strong connection with the land formed during the extensive time that he spent outside as a youth. This time spent birding and exploring alone near his home in Iowa as well as hunting with his father on trips to Michigan and Colorado (Meine 22-28). Later in his life Leopold reflected on how important his experiences in his childhood landscape and watching the changes in this landscape helped build his passion for conservation. An experience of particular impact was when he returned to Iowa during a holiday from college and found that his favorite duck hunting bog had been drained and planted with corn (Nash 192). Witnessing and fighting against rapid economic expansion that destroyed wild places was a reoccurring theme of Leopold’s life.

While working in the Forest Service in the 1920’s Leopold found that recreational development, in addition to industry and agriculture, threatened both wildlife and adventure. Soon after the turn of the 20th century the primary role of America’s forests shifted from providing resources to providing a recreational playground to the increasingly mobile middle class. The public attraction to the beauty of the National Parks was fueled by an increase in American leisure time and increased ownership of cars (Sutter 1998). The National Parks Service was confronted with the conflicting goals of protecting the public lands as well as opening them to tourism and recreation through development through the construction of roads, trails, campgrounds and lodges. (Meine 194). Leopold saw that this development limited the ability for people to have adventurous and inquisitive experiences like the ones that brought such deep meaning to him in his early life.

Leopold recognized that individual’s recreational use of private land varied greatly and that it was the Forest Service’s job to reconcile the conflicts between these uses. After much time spent working with game management and wildlife preservation, wilderness was his proposed solution. In 1921 Leopold published an article in the Journal of Forestry titled, “The Wilderness and its Place in Forest Recreational Policy” where he first formally and publically laid out his theories of wilderness and the logic behind the need for its designation. The article focused on how increased recreational use of the public lands had begun to degrade not just the land but also the experiences of other visitors. In the article he defined wilderness as, “a continuous stretch of country preserved in it’s natural state, open to lawful hunting and fishing, big enough to absorb a two weeks’ pack trip and, kept devoid of roads…or other works of man” (Leopold, 1921). The inception of wilderness came largely as a response to the pressure of mechanized recreation on public lands.

This animation of maps by Charles Paullin and John Wright shows the spread of development from 1850 to 1920 that went hand in hand with the building of roads in this period.

One year after the publication of this piece in the Journal of Forestry, Leopold started his research, planning and advocacy for the protection of the first wilderness area in the Gila National Forest of New Mexico. The focus on preserving a the recreational experience of non motorized “primitive” travel and hunting can be seen in Leopold’s initial definition of the term wilderness as well as the two proposed names for the area, the “Gila Wilderness Area,” and the “Gila National Hunting Ground” (Sutter 1998). His argument for protection of the Gila did include extensive studies about the erosion caused by overgrazing, yet the primary force behind the protection of the Gila was on the grounds that it was one of the largest remaining road less areas in the Southwest.

Later in his life Leopold balanced the recreational value of wilderness with its ecological value clearly expressed in his most famous and influential book A Sand County Almanac. The essay “Wilderness” in this book was split into the sections of “Wilderness for Recreation,” “Wilderness for Science,” and “Wilderness for Wildlife.” Leopold concluded the second of these sections by writing that, “Recreation is not [wilderness area’s] only or even principal, utility” (Leopold 198). The value of wild places where ecological processes can continue to function independent of the influence of man on healthy land was essential to the scientific understanding of nature. Wilderness to Leopold was also as a place where wildlife had a social value as well as an intrinsic right to continue to exist.

Though Leopold greatly expanded the scope of his argument for wilderness after his initial writing on the topic, thoughtful experience in the wild and his despise for mechanized recreation still appeared as the driving force behind his argument. Leopold’s “Wilderness” essay is preceded in the book by the essays “Conservation Ethic,” and “Wildlife in American Culture.” Both highlight the value of recreation in the wild, principally through harsh criticisms of the culture of mechanized recreation. In these essays Leopold bemoaned, “the retreat of the wilderness under the barrage of motorized tourists” going as far to say that “Ant like [the tourist] swarms the continents” (Leopold 166). Leopold saw that wild places were being overrun in an almost parasitic fashion, his misanthropic tone—though humorous—is somewhat disturbing and his despise for the tourist communicated his desperation with the situation.

Leopold’s saw that the greatest value of an experience in wilderness was the deepening of ones perception of the human place in and relation with the land. The comforts and confines of mechanized recreation trivialized the experience of the wild and inhibited perception. The best way to develop this perception was to leave pieces of land undeveloped or as he wrote, “Recreational development is a job not of building roads into lovely country, but of building receptivity into the still unlovely human mind (Leopold 177). To Leopold three great values that could be learned in a wilderness experience, first that the experience can remind one of their evolutionary origins, second that it can remind them of the human connection to the land, and third that the experience can teach restraint in the use of the land through the practice of sportsmanship.

By analyzing the history of wilderness we can see that a large part of its original purpose was for the protection of a traditional recreational experience of the land, a value that is more important now than ever before. Wilderness is by no means a solution to the problems of the human abuse of the land it is of great scientific value and perhaps of even greater philosophical value of reminding humans of their connection to the land. Leopold wrote that, “Civilization has so cluttered this man-earth relation with gadgets and middlemen that awareness of it is growing dim” (Leopold 178). As our mechanized society has become increasingly distanced from the land through the progression and proliferation of technology, authentic wilderness experience is now more essential than ever. With eighty percent of Americans living in urban areas, recreation is now the principle way that the nation directly interacts with the land (US Census 2000). The careful practice of wilderness travel, hunting or fishing is essential to physically develop for a brief time of a simple relationship with the land. The hope is that this will leave a lasting conceptual lesson of the human place in the web of life. This is the first essential step toward the realization of a land ethic. This lesson is the essential initial step toward the realization of a respect for the land and the development an ethical relationship with it that Leopold saw as the ultimate goal for humanity.

Leopold, Aldo, Susan Flader, and J. Baird Callicott. “The Wilderness and its Place in teh Forest Recreational Policy.” The river of the mother of God and other essays. Madison, University of Wisconsin Press, 1991. 78-81. 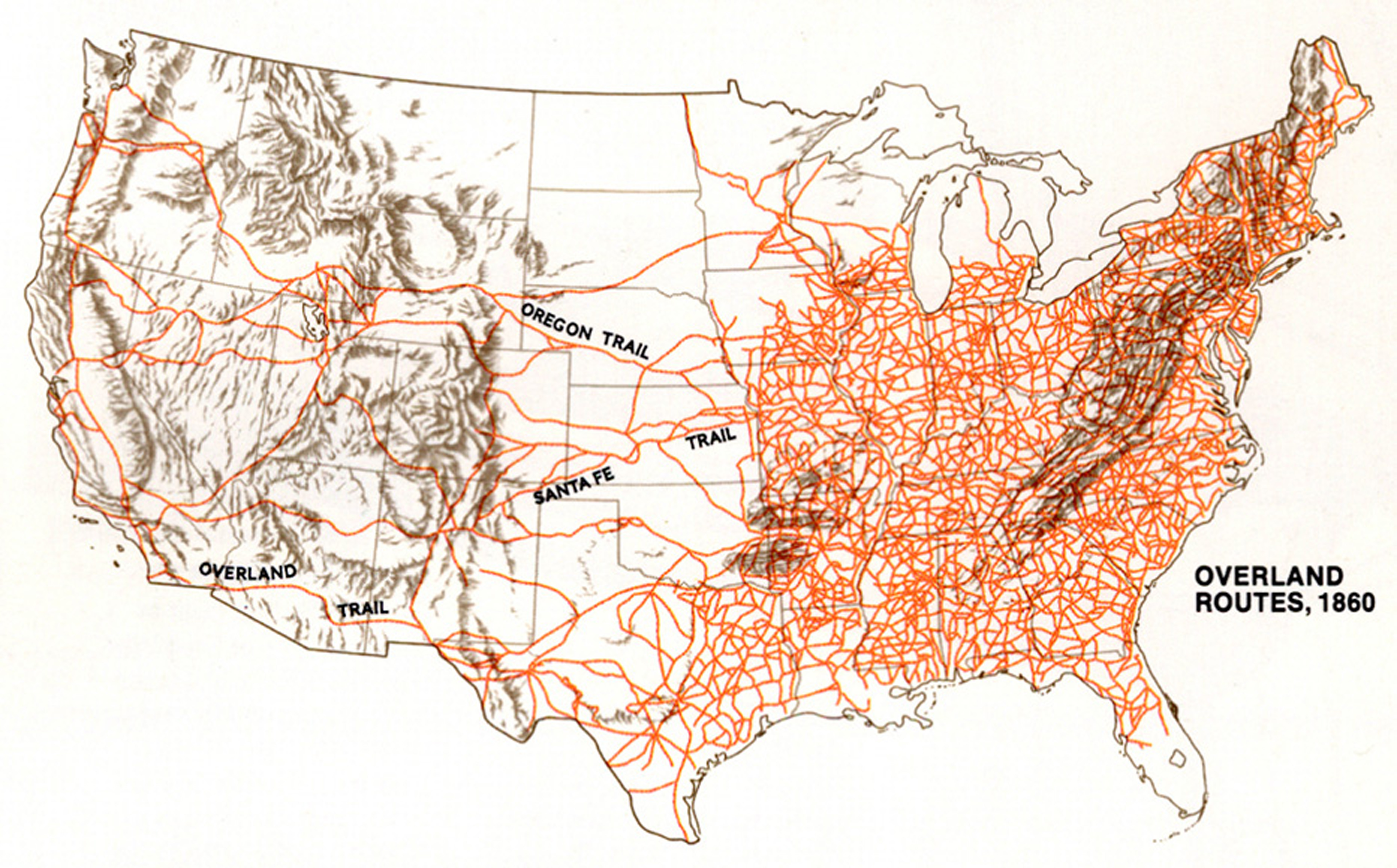 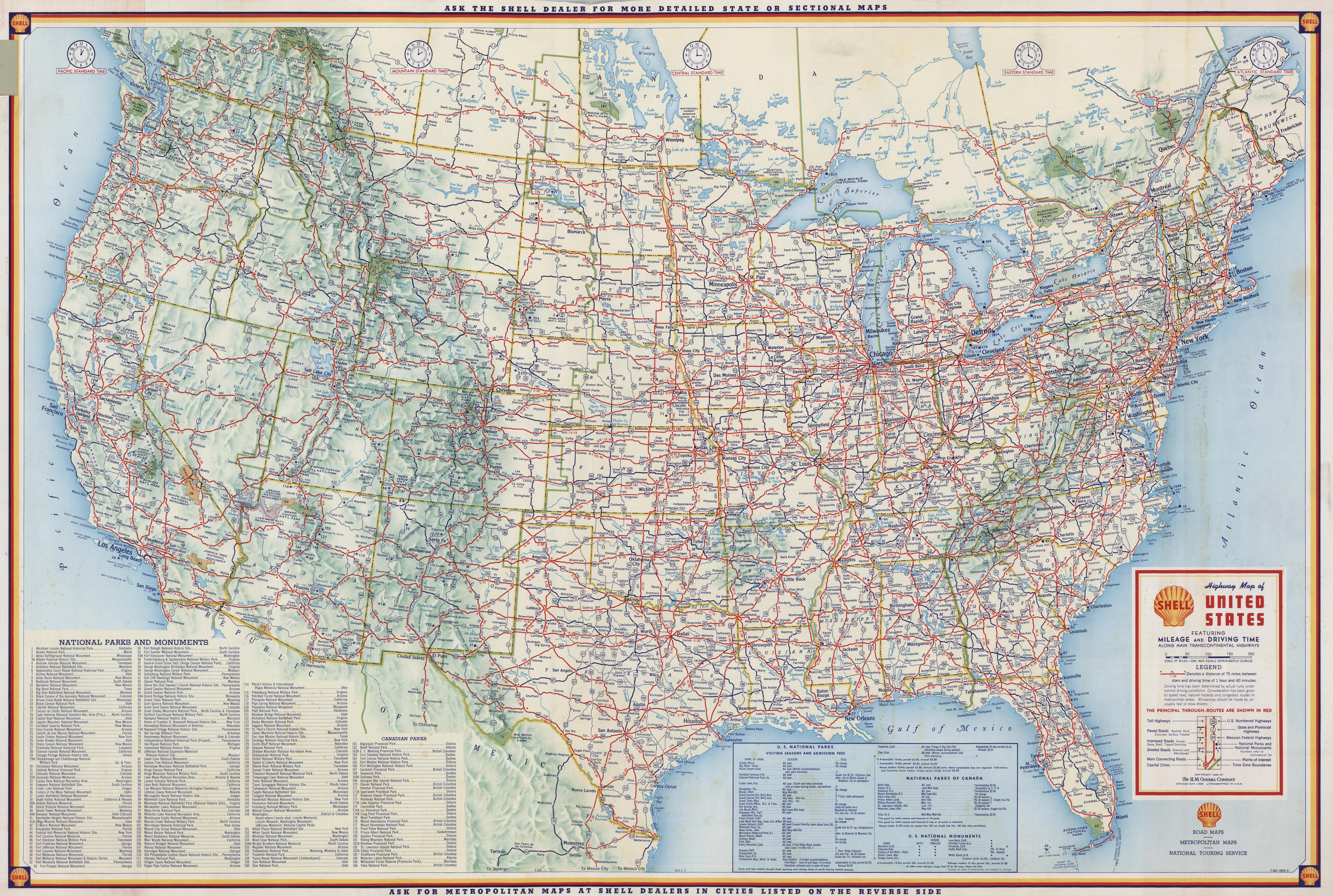